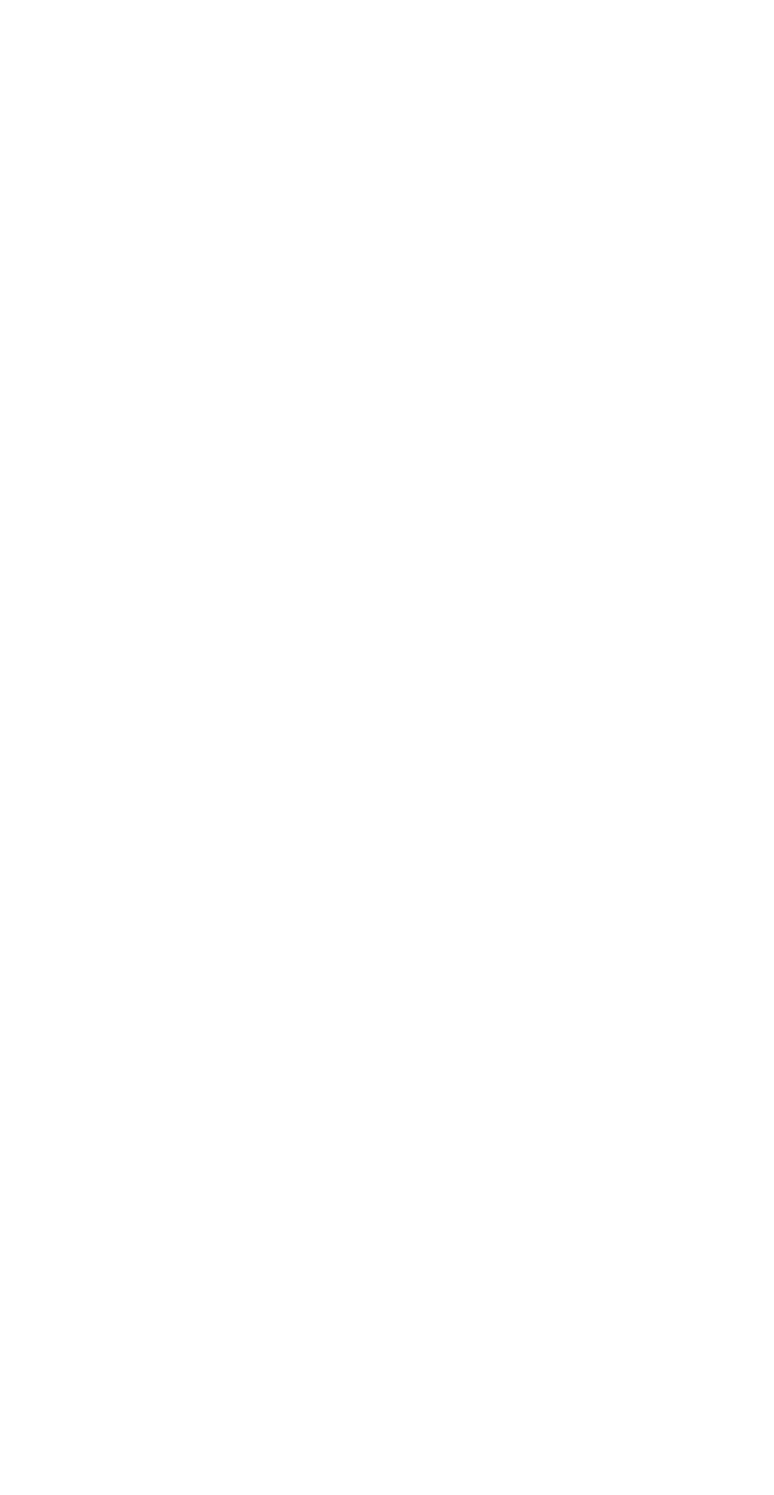 Ar-Jane is the alias of Arjanne Beukers (22), an ambitious singer-songwriter from a small town in the south of The Netherlands. Known for her sensitive, dreamy voice and honest lyrics, she creates indie music with a melancholic sound. Inspired by Phoebe Bridgers, London Grammar and Aurora, she writes heartfelt, introspective songs about things living around in her head for too long. Ar-Jane is not afraid to expose herself and through this way she pulls the audience into her story.

She proves that with the first single of her debut EP that got released on December 2nd. ‘’’Shadow’ is about my first ever heartbreak. I was filled with anger, sadness and disbelief, but the feelings didn’t disappear. Writing it felt liberating, like therapy’’. ‘Shadow’ is more than just a dramatic love song. It transformed into a very mysterious and powerful track, without losing its pure intention.

She is set to release her full EP ‘Leaving Shadows Behind’ at the beginning of spring in 2023.  She hopes that her songs about insecurities, changing friendships and mental health offer people some comfort. 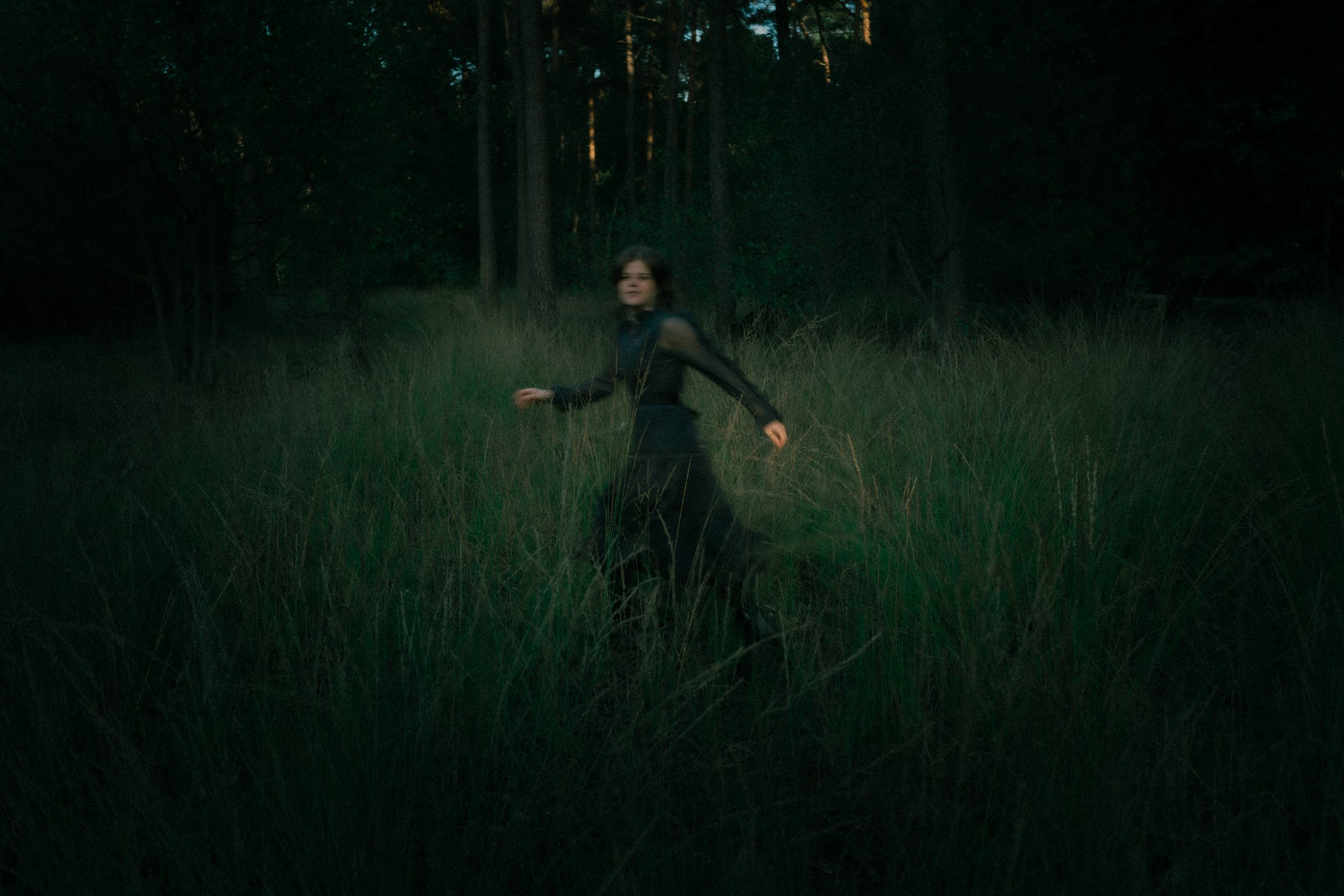